We are again beyond excited to share a sneak peek to the Trollbeads Spring release 2012.

Thank you so much again!

Trollbeads surprises us with silver barrel beads, spring green glass beads and a -new design- heart shaped, heart covered lock. Next to that a reissue of (a close to) a seagrass armadillo glass bead will be one of the rumored 'oldies' this release.

A bit of a damp will be the announced price rise along with the spring release effective from 27th of January.

Those still undecided about for example a naughty dragon? Now is the time to get it, as this pendant is said to increase to € 105,- 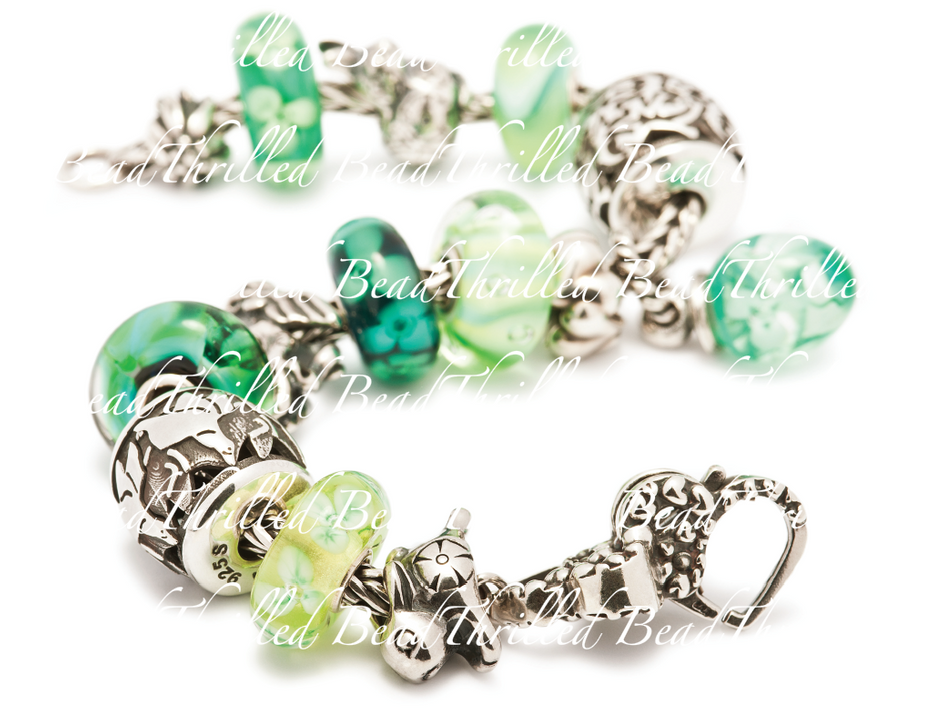 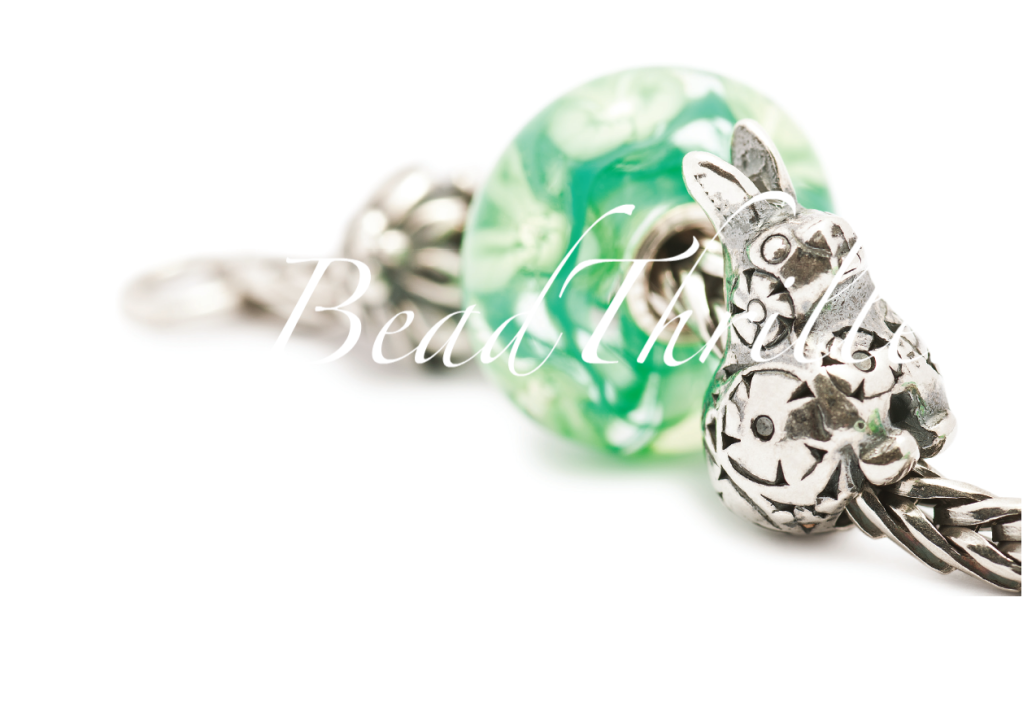 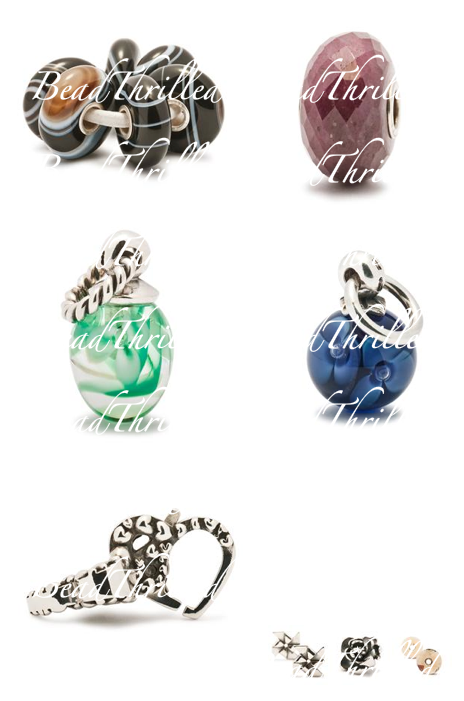 Huge Thanks for posting!!!
I really like these...I'm in trouble....

OMG what is that bird? I see wings!!!

Wowww that lock is very special

Thanks for the pictures !!

I like the look of these, the blue flower dangle and the blue/ green flower in the middle of the bracelet particularly. That might go with the Lake Eye, I can see a new colour themed bracelet developing. thank you for the photos. 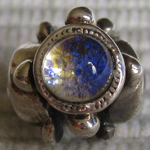 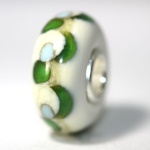 Thanks for the pics! I really like the midnight blue dangle!

Ooo these look gorgeous, can't wait for a proper look in IRL!! Thank you for the sneak peek

can you make out the silver bead next to the lock?? to me it looks like a filigree kind of rabbit :-) I would like that!! (maybe it's something totally different

Wow..... i see a lot of nice new ones. Thank you for the pictures Sitta and sherlock.

Wow, I like the idea of a seagrass armadillo and I think I like the dangle too. Not sure about the lock, would have to see IRL. Will be interested to see the silvers closer up.

is this the whole release? what about the other retireds that were supposed to come out?

Thank you for sharing the pics!! New lock looks interesting

I think I see more bunnies!!!!

hahaahaha sorry getting carried away here

Are they the barrel beads? They look enormous.... not sure about that, but the midnight flower drop does look pretty.

Thanks for the appetiser.

wow. I like the pendants....is this silver one a rabbit?

Like the look of the new lock but I am not sure I like the price increase. I am still earning the same, so less to spend on beads.
I do like the colours though.

Thanks for the sneak, bravo to Sherlock

Nothing there for me though, unless the ruby is cheap, which seems unlikely.

How much for Naughty?

Glad I already have mine!

hahaahaha sorry getting carried away here

I like the dangle beads and the middle dark green bead and also the dillo bead and the bubble and wave bead. It is a pity.

There looks like a crane style in the middle silver to me.

@Wildthing wrote:Thanks for the sneak, bravo to Sherlock

Nothing there for me though, unless the ruby is cheap, which seems unlikely.

How much for Naughty?

Glad I already have mine!